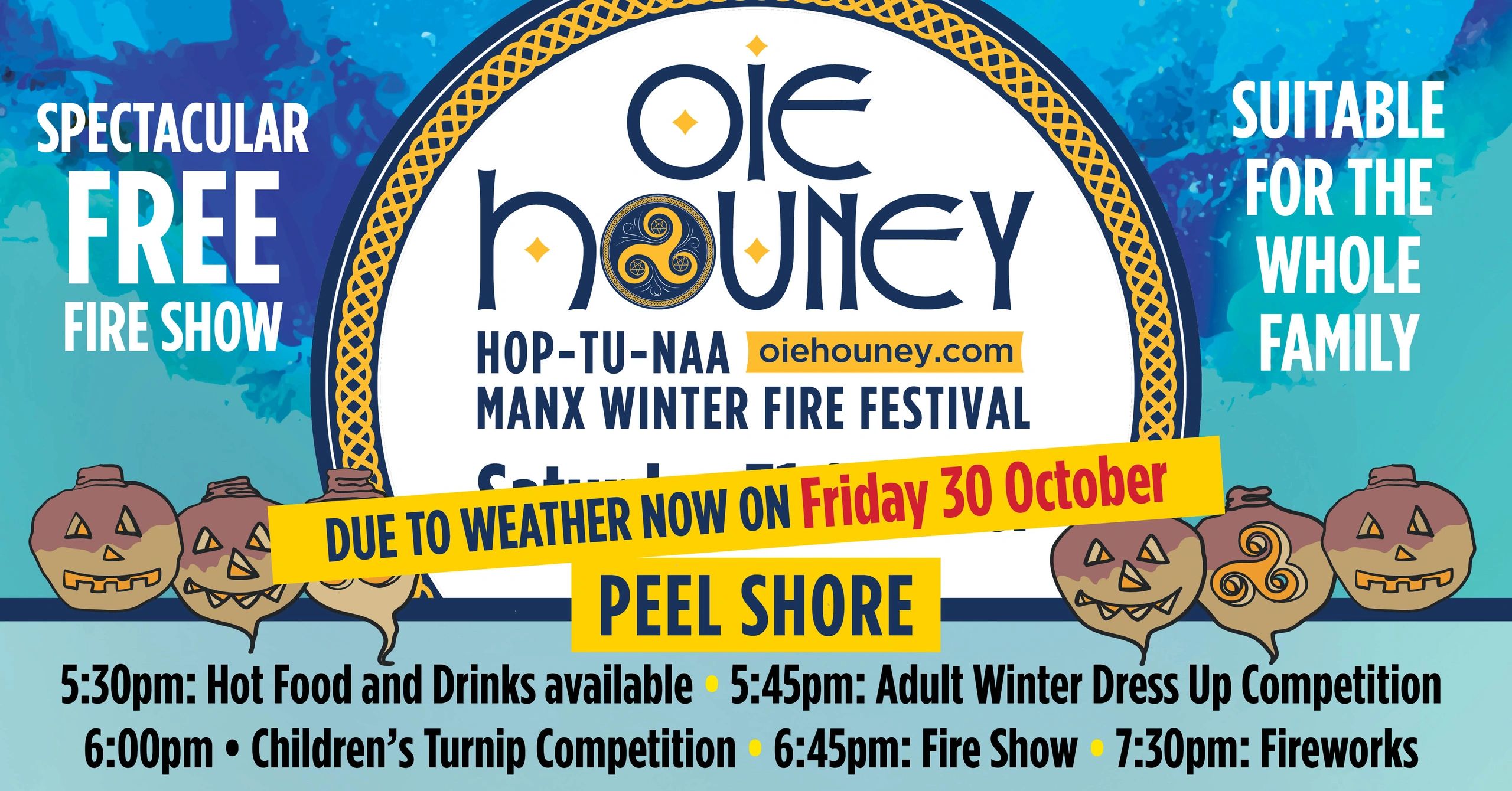 The battle between Summer & Winter

'On this evening the Fairies were supposed to be peculiarly active...'

Oie Voaldyn (the evening before 1st May) is not far away, when Themselves & witches will be at their most active & powerful, so it's important that everyone gets themselves prepared...

Today we thought we'd remind everyone about getting yellow flowers ready at your threshold. Although different sources vary in the flowers used, they tend to agree that they should be yellow, and the most common form is sumark (primroses), as A. W. Moore has it in 1891: 'On this evening the Fairies were supposed to be peculiarly active. To propitiate them, and to ward off the influence of evil Spirits and Witches, who were also active at this time, green leaves or boughs and sumark, or primrose flowers, were strewn on the threshold.'

On the eve of May Day the young boys would have a cross of mountain ash (keirn) in their caps and a cross would be tied on the tail of cattle or any other animal that would be in the house. The right way to make a keirn cross is to split one stick and put the other stick through it and thus bind them together.

May-flowers (king-cups), rushes and flags were placed before the doors of the houses and cow-kept to keep them from harm and bad spirits. Flowers and plants were placed on the door side and window seats in the houses to keep fairies away. Water was always kept in the crock (large water dish) at night for the fairies.

Mugwort was worn in the coat and sometimes in the caps on the eve of May Day and on the eve of St John’s Day. Fires were lighted and fire in the hedges and gorse was burnt to frighten away the bad spirits. They made the hedges look like walls of fire. That is the meaning (root) of the word, “Boal Teine” Wall of Fire. Young boys jumped through the fire and the cattle were sometimes driven through the fire to keep them from harm for the whole year. Slide-carts of mugwort would be drawn from place to place to drive the bad spirits away.

Mugwort was thought to keep off every kind of disease put (caused) by bad spirits for they were very fearful of it. The right way to keep the herb was to pull it up by the roots on the eve of St John’s Day in the middle of the night. If it was pulled up in that way, it would keep its use right for the whole year. Some people called it the White Herb owing to the white colour under the leaves.

Horns were blown through the night and dollans (hoops with sheepskin stretched on them) were struck. People have forgotten that bells were used at first to frighten away bad spirits from the church.

After the horns were blown, the bells rung, the skin drums played, the May-flowers, rushes, flags and primroses placed before the doors and the keirn crosses in the caps of the boys and on the tails of the cattle, and the sliding carts of St. John’s Wort drawn from place to place, the bad spirits driven away and people and cattle had walked through the fire, then the fields were ready to put the cattle on the grass.

Thank You to our sponsors & participating organisations